In the days of yore, marketing your business typically meant loading a horse-drawn caravan with the ware you’re selling and then making sure you’re visible to the folk around you. As you drive into a town or a hamlet, you’d start summoning people around you and inviting them to buy whatever you have to offer.

Nowadays, on the other hand, a big part of trying to sell a product or a service is about knowing how to market yourself on the Internet. Now, us common mortals get our window into the vast spaces of the World Wide Web by accessing a search engine and then typing in the names of things we want to find.

Thus, popping up among the first entries that a search engine comes up with after someone types something similar to what you’re selling would be the goal to strive towards for many businesses. Indeed, whether you’re selling makeup equipment, golf clubs, or tours of the south of Tanzania where you can see those yellow-eyed penguins, SEO (search engine optimization) would be the route to follow if you want to be visible on the Internet.

In this article, assuming you’ve already taken up the task of becoming better at marketing yourself online, we’re going to talk about what NOT to do when optimizing your business for your Google’s mighty search engine.

Right then folks, without further ado, here’s the deal.

What better way to ruin your prospects of ranking highly on Google’s search engine than to completely bombard your audience with texts full of aggressively-placed keywords, so to speak.

The thing is, even though Google did have a sort of system that would reward keyword-rich content not so long ago, they’ve changed the way they rank content on their search engine as of recently. Now, the system called LCI (Latent Semantic Indexing) will automatically flag any texts that have a multitude of keywords as spam, so don’t even bother infusing your content with a bunch of these as it will not work.

Precisely because of these spammy texts that have been pestering the Internet audiences for a while now, the folks at Google decided to create a system that would reward quality over quantity and keyword placement.

So, one or a couple of keywords per text is alright, but make sure not to go wild with a spammy approach from hell with two keywords per sentence.

When it comes to optimizing your content so that search engines can pick it up from the sea of other articles, keywords are not the only weapon you have at your disposal.

In fact, behind the façade of the main article together with its title and pictures, there’s another layer of tags and meta descriptions that both play an important role in how search engines ‘perceive’ your content.

Here’s an interesting thing – these title tags and meta descriptions allow you to come up with a creative title that doesn’t necessarily direct the audiences directly to your product, but the various other secondary descriptors such as title tags and meta descriptions will help the search engine bots navigate back to your article. This is crucial and there’s no doubt that all top seo companies would immediately recommend you should optimize this aspect of your online presence.

This way, you can be both creative AND attract the attention of Google and with it – new audiences.

This one is like keyword stuffing – just with internal links.

You see, placing internal links in your articles can be a great way to enhance the overall visibility as well as the accessibility of your content, so there’s nothing wrong with doing so.

At the same time, it’s important to pay attention that the sort of links you’re offering your readers aren’t just some random pages you threw in for the sake of it.

Every internal link you include in your text should be there for a reason because if this is not the case, your readers will see through your charade soon enough – which may turn them away from your content.

4) Missing Out on the Influencers 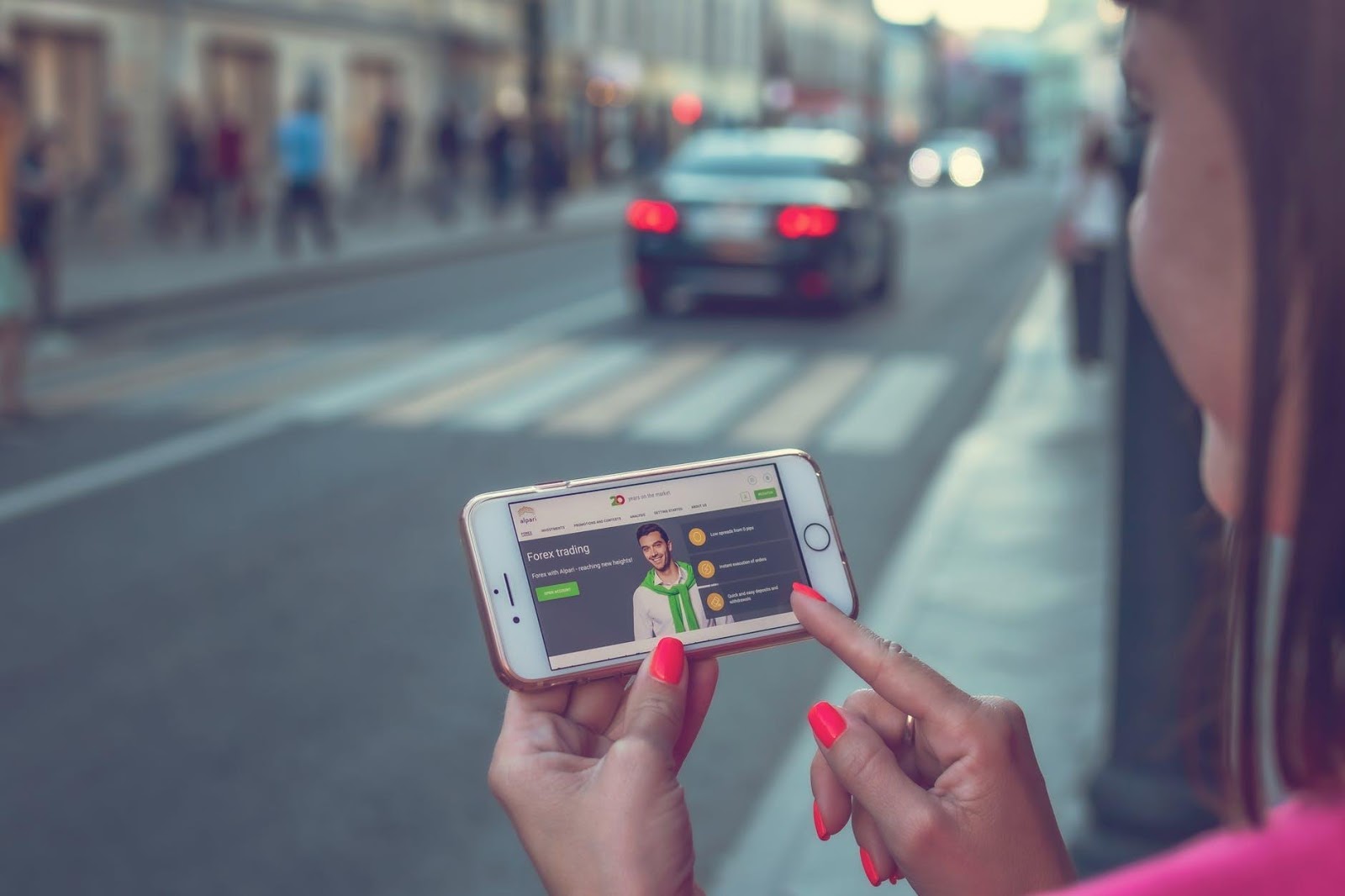 Everyone’s seen those commercials on TV where various celebrities recommend you should buy this, that, or the other thing.

So, what companies tend to do is pay these celebrities to use their fame and influence and stand behind their product, so that whoever likes that celebrity will be now interested in buying the product they’re using. It’s the oldest marketing strategy there is, and it’s oldest for a reason – it works.

The story isn’t much different on the Internet. As a company trying to sell your products or services, make sure to recruit a social media influencer, a brand ambassador agency or someone who otherwise has built some sort of reputation among the target audience you’re considering.

Even though looking at numbers and pie charts may seem like a boring thing to do as a budding entrepreneur, you shouldn’t disregard this aspect of your business – because it may come back to bite you where it hurts, so to speak.

The thing is, while a marketing campaign that’s flashy and exciting may appear to you to be that way if the numbers suggest otherwise, you may need to change it. So, for this purpose, tracking your progress via some tools such as Google Analytics or Google Webmaster Tools is essential for ensuring you’re following an upward line of progress.

This is where the question of compatibility gets brought up.

The bottom line is, you should optimize your content and pages so that they’re mobile-friendly. This may increase the strain on your budget, but it will be worth it in the long run.

The fact that you run a page that is mostly texts, links, and images doesn’t mean you shouldn’t invest in videos, too.

When it comes to one-time visitors or people who can’t be bothered to read long texts, having a short video that can attract their attention and explain a topic in a couple of minutes can be a great strategy to make them stay on your page, too.

All things considered, to make your online presence a successful and expansive one, make sure to avoid committing the sins described above. Instead, try to diversify the tools for communicating with your audiences, get onboard with the new technologies, and last but not least – make sure to make good use of the tools you already have.