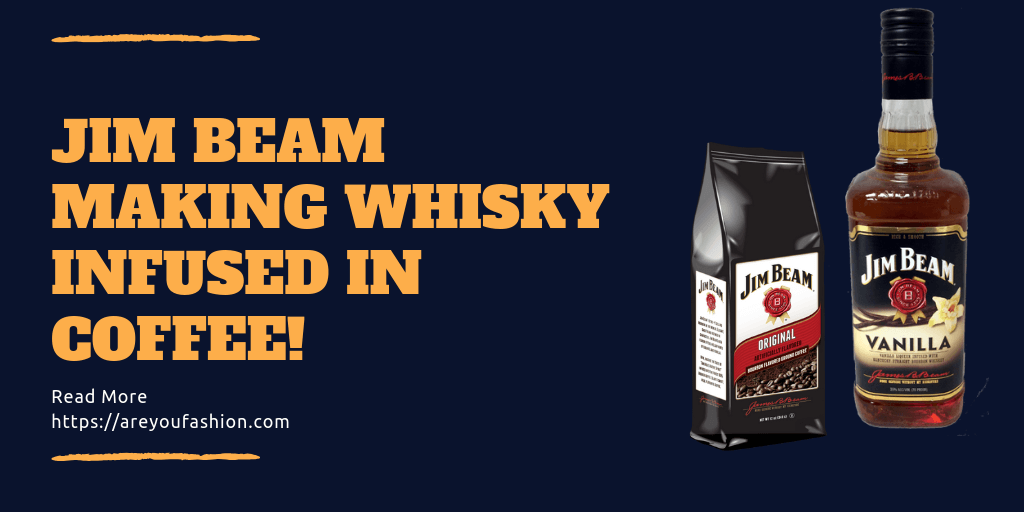 The worldwide population of humans is close to 7 billion, and out of those 7 billion people, 28 percent of them drinks coffee. On average, almost 2.25 billion cups of coffee are consumed every day. Until October 2014, the total global consumption of coffee was at 151.3 million bags, which is a 1.3 percent increase over the previous year, this was the backdrop of 3.3 million deficit between production and consumption. So coffee will be one of the fastest growing beverage markets in the coming years.

So by looking at the stats, it is clear that people love their coffee and alcohol. Have you ever imagined what if we get a drink which has both these flavors? Her it is, have a look here

By talking about alcohol there are a handful of distilleries which produce good beer and whiskey. Talking of whiskey, Jim Beam is one of the best. It is an alcoholic beverage producing company situated in the USA, which has recently said that they will make a new variant of their bourbon whiskey which will be infused with coffee. So it is a good thing for people who drink both coffee and whiskey, people will not have to go to different places to get a kick of caffeine and whiskey. The Company has not yet revealed the date when the new coffee infused whiskey is going to hit the shelves, but it will be soon. We are eagerly waiting for it to hit the market and to taste it. Just think about it, drinking both your favorite beverage at once, what kind of experience will it be? It must be something like the pleasure center of the brain lighting up like it’s Christmas!

Just the thought of mixing coffee and whiskey together is avant-garde itself, making this thought into reality is a very macho move from the company and we appreciate it. 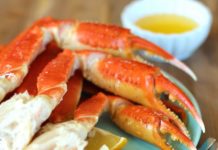 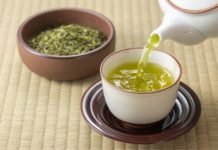 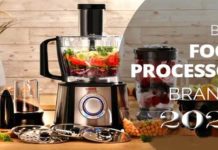 An Overview about best food processors brands of 2020

Top-Notch Home Design Trends for 2020
Lamps that will never go out of style
SALT LAMPS PROVIDE HEALTHY & FRESH BREATHING: IS THIS FACT OR A MYTH?
Luxury Night Lamps You’ll Love in 2020
Smart Home Decor Ideas For A Luxury Feel 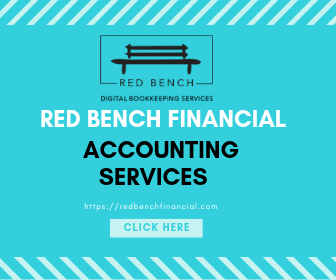 TRAITS OF A GOOD ENTERTAINMENT CHANNEL

Must Know Best Bluetooth adapter for PC of 2020